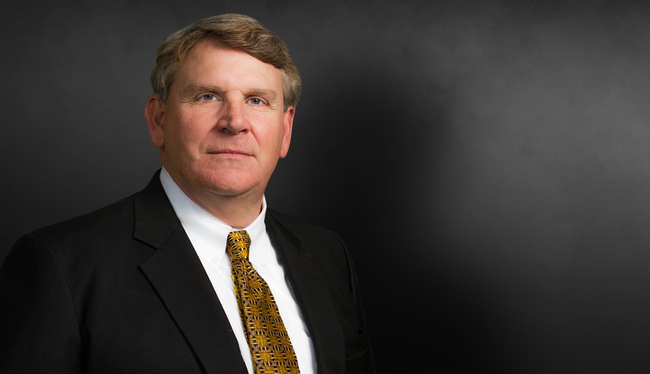 In a career spanning more than three decades, Steve Mooney has served as lead counsel on more than 300 lawsuits throughout the United States and tried a wide range of lawsuits, including high-stakes class actions to verdict in Georgia, Florida, Mississippi, Nevada, North Carolina, Ohio, and Tennessee. His active and diverse practice focuses on complex and high-profile healthcare, ERISA, catastrophic injury, employment, and general liability litigation. Steve led a team that secured a $56M consent judgment in federal court in Texas against a group of laboratories and individuals engaged in a scheme to defraud one of the country's largest healthcare plans.  He has also developed a particular niche in representing the country's largest provider of funeral goods and services in a variety of tort and commercial matters. Steve approaches his cases with creativity, relentless preparation, and professionalism. Fortune 100 clients state that Steve is "masterful at positioning a case for success" and has "an unparalleled and impressive track record  for getting great results..."

Repeatedly recognized in Best Lawyers of America, Steve has been a frequent speaker at CLE seminars throughout the country on a variety of legal topics, including trial tactics and strategies and the use of demonstrative evidence at trial. His cases have been featured in front page news stories in the Dallas Morning News, as well as Law360, the U.S. Chamber Litigation Center, and other national and regional publications.

Negotiated an "other than serious" citation from OSHA concerning an electrocution that led to a favorable resolution of a subsequent wrongful death lawsuit in Ector County (Odessa), Texas.

Obtained summary judgement as well as sanctions in a shareholder derivative lawsuit in the Northern District of Georgia against a Fortune 500 company. Won defense verdicts in two separate lawsuits that emanated from same underlying action.

Intentional Torts in the Workplace - "Litigation Management at the OK Doral"; October 23, 2004