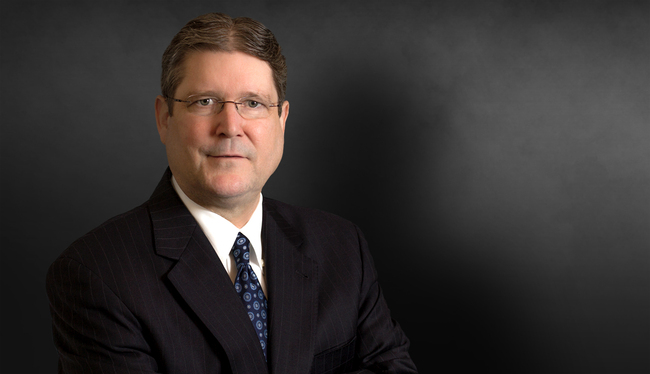 Kevin Williams focuses his practice in defending cases with catastrophic injuries. Kevin has served as lead counsel in 150 jury trials and has litigated cases in 22 states. His clients represent a broad range of businesses and industries, and they entrust him with high exposure cases involving product liability, transportation and premises liability among others.

AV Rated by Martindale-Hubbell®, Kevin has consistently been recognized for his litigation skills in authoritative publications such as The Best Lawyers in America© and Super Lawyers. Kevin graduated from Western New England School of Law in 1981 and received his undergraduate degree from the University of Georgia in 1978.

Defense verdict in liability claim against CrossFit Inc. in a case seeking multi-millions. Case named as one of the Top 10 Most Impressive Defense Verdicts of 2018.

Defense verdict in premises liability negligence claim against shopping center security company in Kansas City following shooting on property. Appeared in case three weeks before trial with plaintiffs' demand at $40 million. Case named as one of the Top 10 Defense Verdicts in the state.

Defense verdict for product manufacturer in Columbus, Ohio, in case involving defective coupler for crane that resulted in death.

Defense verdict in a case with quadruple deaths in Pennsylvania from carbon monoxide poisoning in a product liability action; lowest demand was $20 million.