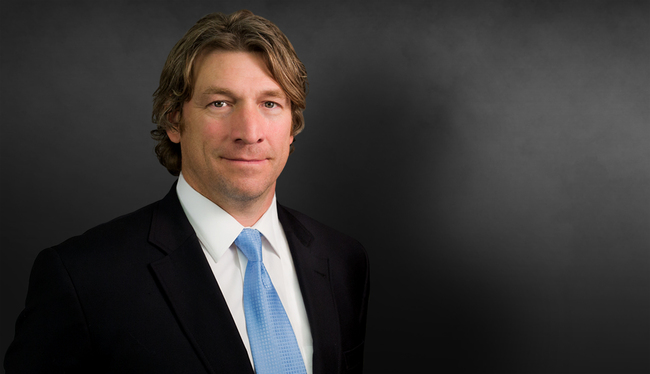 Represented plaintiff in a business dispute and obtained $36 million award after 2-weeks of arbitration in California based on breach of contract and fraud.

Represented plaintiff in a business dispute and obtained favorable cash and equity settlement from both defendants during second week of trial in Nevada based on breach of contract and misrepresentations by defendants.

Obtained defense verdict after 5 years in litigation and a 3-week jury trial in Federal Court as lead attorney representing Atlanta developer in a Clean Water Act case where the City of Mt. Park sued several developers alleging thousands of cubic yards of silt from upstream development had caused millions of dollars in damages to the city's lakes and wetlands.

Assisted in obtaining defense verdict as local counsel for packing company of a product alleged to cause severe respiratory damage in bellwether trial for multidistrict litigation in Georgia involving dozens of plaintiffs.

Obtained summary judgement in Federal Court in Atlanta for hotel in premises liability case alleged to have caused catastrophic injury to a teenage guest.

Obtained plaintiff's verdict for all damages sought by the client in a construction defect case.

Defense verdict in Duval County, Florida, for children's hospital in case involving misdiagnosed hematoma, resulting in paralysis of a minor.

Obtained verdict below settlement offer in conceded liability case in Sanford, Florida, involving a  two-year-old child with brain injury after being rear-ended by a truck while stopped at a drawbridge.

Defended truck driver in Jackson, Tennessee charged with murder in highly-publicized traffic death of Tennessee highway patrolman. Obtained a plea agreement for a reduced charge of vehicular homicide on the second day of the criminal trial. Additionally, obtained a favorable settlement after 2-week trial representing the trucking company where liability was conceded and a co-defendant was found to be 35 percent at fault.

Representing plaintiff, obtained $2.6 million verdict in Federal Court in Atlanta against gas station in wrongful death case stemming from gas station's negligence in allowing a third party to use gas pump as a weapon during an altercation. Award affirmed after oral arguments at 11th Circuit Court of Appeals.

Obtained summary judgment affirmed by the Eleventh Circuit Court of Appeals in train derailment case where plaintiff claimed millions of dollars in damages.

Residential construction defect arbitration in Atlanta resulted in dismissal of plaintiff's claims for more than $500,000, and contractor client received portion of their attorneys' fees.

Obtained defense verdict in criminal trial where client was shot at by police and accused of aggravated assault on a police officer in Douglas County, Georgia.