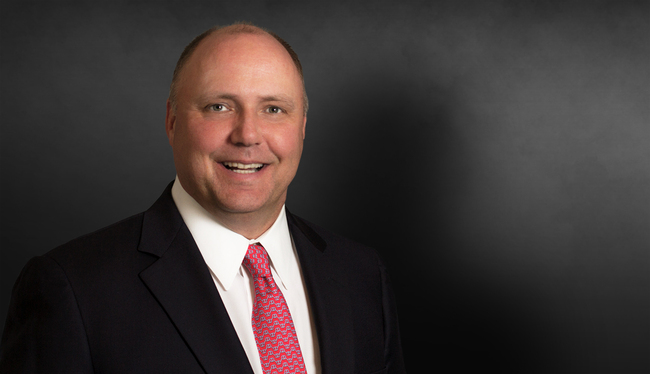 Al Maxwell leads the firm's nationally-recognized Foodborne Illness Practice Group and is recognized as a leading attorney in the foodborne illness defense area. Al is routinely retained to assist clients in foodborne outbreaks, including defending personal injury claims, analyzing coverage positions, counseling on regulatory compliance and assisting with risk-sharing analysis. Al was appointed as the Special Master in the Jensen Farms and Peanut Corporation of America outbreaks and responsible for valuing all cases submitted to the bankruptcy proceedings in both cases, a further testament to his reputation among his peers.

Al also has extensive experience as lead trial attorney in complex cases. He has litigated cases in every state in the continental U.S. involving a variety of matters. His clients represent a broad range of industries, and entrust him with high-exposure cases involving product liability, construction, transportation and premises liability, among others.

Al is AV rated by Martindale-Hubbell and has consistently been recognized by authoritative legal publications such as Super Lawyers Magazine and The Best Lawyers in America©.

Smoothie franchisor in a Hepatitis A outbreak (125 claimants).

Defended Atlanta area water theme park alleged to be the source of an E. coli O157:H7 outbreak in the Southeast.

Represented polyurethane manufacturer in suit brought by City of Houston, Texas, in which polyurethane liners it designed and installed throughout municipal sewer system were allegedly defective, resulting in accelerated corrosion and damages over $50 million.