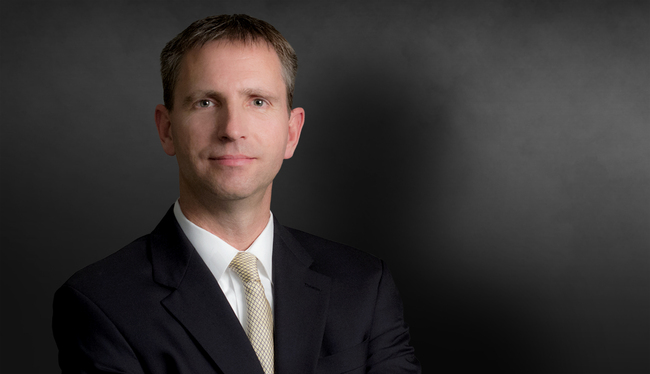 Matt Gomes is a Partner in the Atlanta office; his practice focuses on labor and employment law, commercial litigation, class actions and special matters and investigations.

Matt is the author of several articles and publications and has been interviewed by the Atlanta Business Chronicle, TV stations, and national publications for his insights into how employment law issues impact businesses in general.  He is a frequent seminar presenter on matters of interest in labor law and employment litigation.

Obtained summary judgment on behalf of automobile parts retailer on claims by supplier for breach of contract and money owed on account, and secured a judgment for client on its conversion counterclaim against supplier in the amount of $345,508.

Obtained summary judgment for funeral home on claims of sex and pregnancy discrimination in violation of state law.

Obtained summary judgment for cemetery in lawsuit alleging breach of contract, fraud, negligence and intentional infliction of emotional distresses based on wrongful burial.

Obtained summary judgment for funeral home on claims for disability discrimination and retaliation in violation of state law.

Obtained summary judgment for window film company on claims for race discrimination, harassment and retaliation in violation of Title VII and Section 1981.

Obtained temporary restraining order on behalf of software developer client enjoining competitor from employing two former executives based on inevitable disclosure of trade secrets in violation of the Georgia Trade Secrets Act – even in the absence of any covenant not to compete.

Represented stevedoring client in two-day unfair labor practice trial before the National Labor Relations Board and in subsequent litigation in federal appeals court.

Obtained summary judgment for president of insurance brokerage for alleged failure to pay overtime to insurance agent under FLSA.

Who’s Who in American Law

Who’s Who in America

Who’s Who in the World

Speaker, "Opportunity: Making the Most of Discovery," 2014 In-house Counsel Seminar

Speaker, "A Rock and a Hard Place: Employment Verification, Security Screening and Other Hiring Pitfalls”

Speaker, “How to Avoid Jeopardizing Your IP When an Employee Departs”

Speaker, “How to Discipline and Discharge Without Getting Sued”