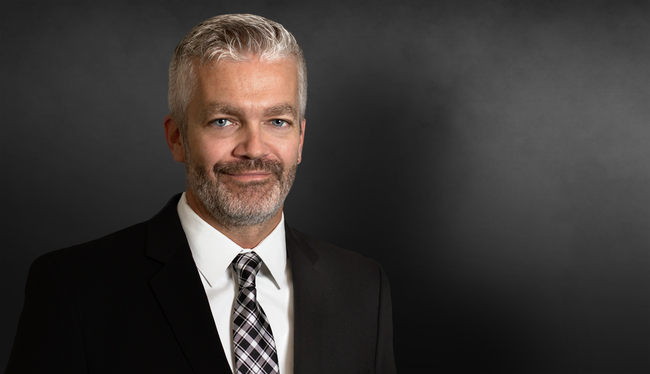 Chris Byrd's practice focuses on civil litigation, representing clients in both state and federal courts in claims of wrongful death, product liability, premises liability, breach of contract, mass and complex torts, and construction law. Chris has represented clients in more than 10 states throughout the country.

Defended and obtained a successful settlement in a case involving a gang-style shooting at an Atlanta-area restaurant.

Obtained summary judgment for a national security company providing patrols to a big-box retailer in a lawsuit arising out of an attack in the store’s parking lot where the plaintiff was left paralyzed.

Obtained favorable settlement immediately prior to trial in the defense of a premises owner in a wrongful death case involving a drive-by shooting inside a gated apartment community.

Obtained summary judgment in favor of a high-rise office building owner/operator in a case involving a spree-style shooting by a third-party security guard.

Defended a parking lot company in a case involving a group assault, leaving the victim/plaintiff in a persistent vegetative state.

Obtained summary judgment on behalf of Atlanta-Area apartment complex owner in a negligent security case where a security guard shot and killed a trespasser in the defendant's parking garage.

Obtained summary judgment on numerous claims after an appearance in the case by a quadriplegic against a security company for purposes of re-trying the case after mistrial.  The sole remaining claim settled for tens of millions less than the original jury verdict.

Successfully argued before the Fourth Circuit Court of Appeals to extricate client from federal litigation.