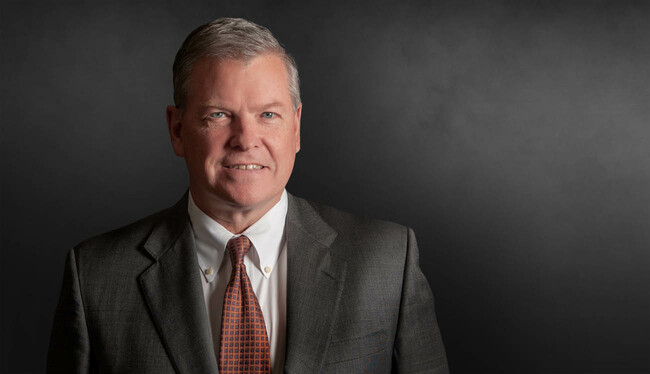 Bill Sheppard's practice has traditionally involved a combination of litigation and transactional work. His primary focus is on construction, environmental, real estate and banking matters, but he has broad experience in other areas of the law.

Bill has represented owners, contractors, and subcontractors in litigated matters arising from construction projects in state and federal courts and before arbitration panels. He has negotiated hundreds of contracts relating to real estate development, including construction and design contracts using the AIA and ConsensusDocs suite of instruments. He provided advice in connection with establishing and renegotiating credit facilities for operating companies. Bill also provided advice on due diligence on environmental and construction matters associated with the acquisition, development, and financing of real estate and manufacturing/industrial facilities.

Currently represent general contractor in disputes with owner of mixed use development.

Currently represent individual owner of a condominium in claims based on negligent construction and creation and maintenance of a nuisance.

Currently represent general contractor in defense of claims and assertion of counterclaim against subcontractor for delay and defective work in mid-rise mixed-use development in Savannah, Georgia.

Currently represent design/build/operate contractor of a fertilizer manufacturing facility in claims against owner for breach of contract.

Represented a vendor in action against a public hospital system in bringing claims based on improper procurement procedures and failure to comply with the Georgia Open Records Act.

Represented defendants in an action based on trespass and conversion of timber.