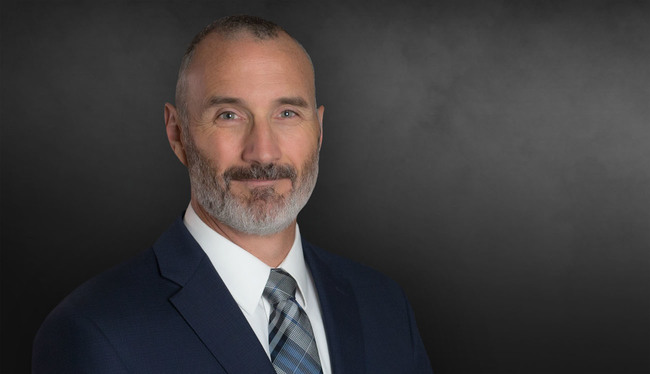 Josh Swiger enjoys challenging, complex cases and has represented clients in a broad range of areas including product liability, contract, construction, intellectual property, and aviation. Josh has a degree and background in chemical engineering that provides a significant advantage in analysis of complex, technical issues. On multiple occasions Josh has defended and counseled clients in mass tort events involving hundreds of claimants with claims totaling hundreds of millions of dollars and helped those clients survive without bankruptcy.

Josh prides himself at analyzing the entire risk to his clients and their adversaries, not just the narrow legal claims asserted, and developing and executing strategies to leverage his clients’ strengths and defend their weaknesses. This critical thinking, strategy, and implementation is evidenced by multiple settlements with payments to clients on crossclaims after they were sued for trademark and copyright infringement.

He is recognized throughout the country for his work in foodborne illness matters, is a former Chair of the DRI Product Liability Food Law Special Litigation Group, and has been asked to lecture on foodborne illness issues on numerous occasions. After having represented clients in scores of mediations across the country, Josh recently completed an extensive course to become a registered mediator. This will help Josh better serve client in upcoming mediations and serve a s mediator for others and he is very excited to serve in this role.

Representing the world’s largest beef producer in a foodborne illness case where the plaintiff is claiming catastrophic injuries including cognitive deficits, cortical blindness, and renal failure.

Obtained settlements with payments to two separate clients’ on crossclaims in unrelated litigation where the plaintiffs alleged copyright and trademark infringement.

Recovered millions of dollars for a general contractor involved in construction of the Huntsville / Madison County jail in Huntsville, Alabama, while successfully defending claims of construction defect related to the project.

Obtained a very favorable settlement on behalf of Montana Power Company in a class action suit filed by over 3,000 claimants claiming hundreds of millions of dollars in damages related to the operation of the Kerr Dam on Flathead Lake in Montana.

Represented Mid-West beef processor in national E. coli outbreak in the Summer of 2008 with over 80 confirmed cases linked to the outbreak.

Obtained favorable settlements in Fulton County, Georgia, and Fayette County, Kentucky, in favor of international construction firm in claim alleging breach of contract and construction defects against subcontractor and fraudulent transfer of assets and misappropriation against principals and successor corporation of the subcontractor.