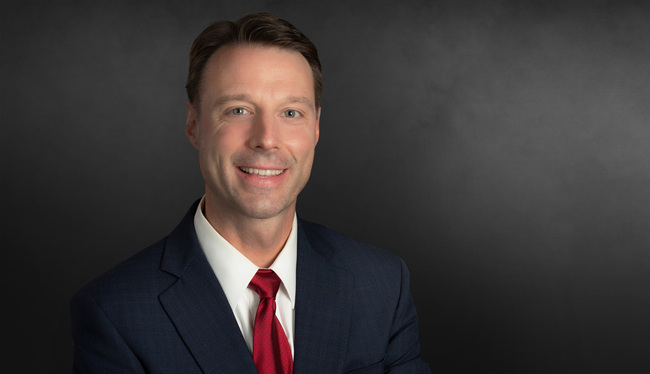 Steve Rapp is a member of both the Construction Litigation and Insurance Coverage Practice Groups. Licensed in Florida and Georgia, Steve represents a variety of clients throughout the country in cases primarily involving insurance coverage, construction, and business disputes.  Steve has participated in a number of multi-million-dollar trials and arbitrations for more than sixteen years. Steve regularly represents insurers in bad-faith litigation and arbitration. He is the co-author of Georgia Insurance Litigation, published by LexisNexis, and a regular speaker at numerous continuous legal education seminars

Successfully defended a general contractor in a water-runoff case in Cobb County receiving a defense verdict for the client after a week-long trial.

Assisted in a large trial against the City of Atlanta for wrongful termination of a construction contract, which resulted in an award of more than $10 million for the client.

Regularly represents insurers in coverage litigation across the country, and recently helped litigate a bad-faith case against a multi-national insurance company in Tennessee federal court, negotiating a favorable settlement on the eve of trial.

Obtained summary judgment for the Hertz Corporation in an insurance coverage case in which the plaintiff sought to recover more than $5 million from Hertz. After obtaining summary judgment, helped secure the judgment on appeal. (Hix v. Hertz Corp., 307 Ga. App. 369 (2010)  - coverage dispute arising out of self-insurance plan for rental vehicles).