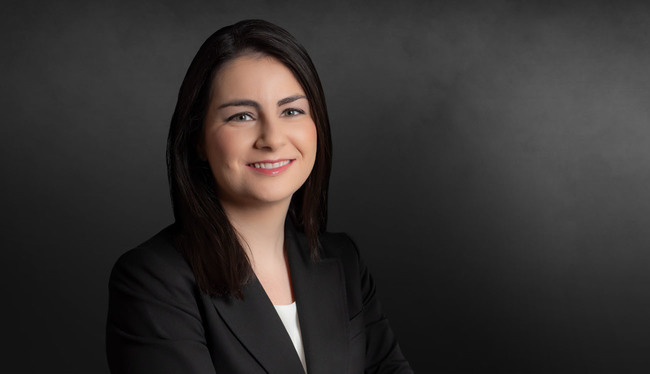 Marjan Hajimirzaee has extensive civil litigation experience in wide-ranging types of disputes. Admitted to practice in both California and Nevada, she represents a broad range of clients in cases involving serious injury and wrongful death. Marjan has obtained numerous favorable results in pre-trial proceedings.

Obtained a defense verdict in favor of a large retail store in a jury trial.

Represented a subcontractor in a public works project and reached a favorable settlement of over $6 million.