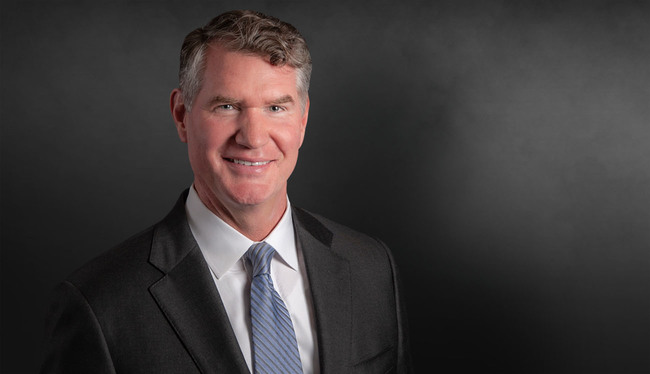 Dean "Boo" Norris has an extensive litigation background in a variety of areas.  His practice includes defending both large and small businesses against claims involving catastrophic injury, premises liability, automotive/trucking accidents, construction defect, and contract disputes. He has represented both small businesses and Fortune 500 clients in motion, trial, and appellate practice in both federal and state courts.

His representative clients include governmental entities; banks; homeowner associations; construction companies; insurance companies; retailers; manufacturers; and businesses in the restaurant hospitality/service industry. He has also assisted in drafting and negotiating contracts for small businesses, and clients in the sports/entertainment industry. Admitted, Tennessee; and Georgia.

The University of Memphis School of Law, J.D.,2006

Obtained defense verdict for a global agricultural manufacturer in a dispute over workplace injury involving the cardiac arrest of an employee during the course of employment.

Obtained defense directed verdict for apartment complex against a claim of an employment-related work accident.

Obtained summary judgment in favor of large and heavy equipment re-sale retailer from a claim of wrongful death related to repairs performed on truck.

Obtained favorable verdict for homeowners’ association against a claim of property damage, and contract dispute.

Obtained favorable verdict for a national retailer against federal and state claims of fraud, and breach of contract.

After extensive litigation, obtained a favorable settlement for a claim of wrongful death against a hotel involving homicide on the premises of the hotel.

After extensive litigation, obtained a favorable resolution of a dispute on behalf of medical device manufacturer involving a breach of contract with software data storage vendor.

Obtained multiple jury verdicts in both felony and misdemeanor cases as a prosecutor.

Fuller v. Evans: The Effect of the Dead Man’s Statute, Tennessee Journal of Practice and Procedure, 2006

Ethical Behavior for Attorneys in Workers’ Compensation in Tennessee – CLE, presented by NBI, 2013