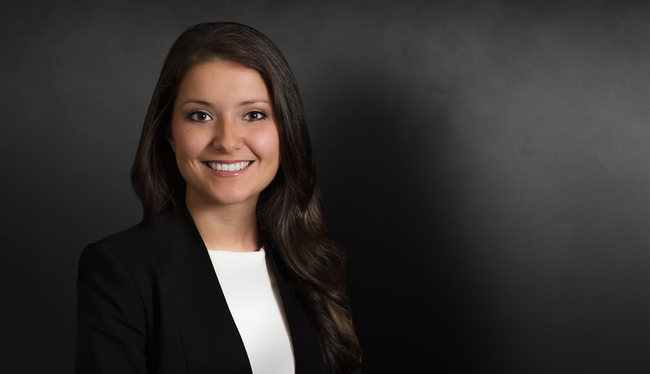 Anna is admitted to practice in Georgia and Missouri, and has represented clients in a number of other jurisdictions, including North Carolina, Florida, Texas, Indiana, and New York. She has tried multiple cases to verdict, obtained defense verdicts, and won dismissals on behalf of corporate clients.

Prior to joining WWHGD, Anna worked for the United State Senate and the Office of Attorney General of Georgia as an extern. While at Emory University School of Law, Anna was a competitor on the Emory Law Mock Trial Team.  She has remained involved with various trial advocacy programs, serving as the lead coordinator for the Georgia High School Mock Trial Competition in 2016, and an instructor for the National Institute for Trial Advocacy Depositions Skills program in 2017.

Anna is originally from Russia, lived in Israel for 10 years, and speaks Russian and Hebrew fluently.

Defense verdict at trial on behalf of CrossFit in a case seeking multi-millions. The case landed CVN's Top 10 Most Impressive Defense Verdicts of 2018.

Obtained a defense verdict at trial on behalf of a national trucking company in a case arising out of a deadly tractor-trailer accident.

Assisted in obtaining a favorable settlement at trial for one of the world’s largest defense technology manufacturers in a case involving product liability claims.

Assisted in defending and successfully settling a lawsuit involving a fatal airplane crash.

Obtained a plaintiff’s verdict against a County on behalf of a teen who suffered a traumatic brain injury.