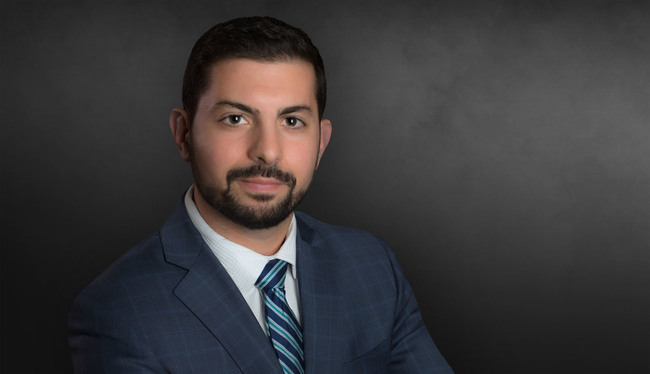 Alexander "Alec" Heydemann’s practice focuses on high-stakes litigation including class actions, commercial litigation, and complex civil litigation. Alec has successfully represented clients in state and federal courts across the country from the inception of litigation, through trial, and on appeal.

Represent the country's largest provider of funeral goods and services in connection with litigation throughout the State of Florida.

Represent the world's leading sports and live entertainment company in connection litigation throughout the State of Florida.

Represent nationwide commercial supply company in connection with personal injury claims throughout the State of Florida. Obtained summary judgement in premises liability claim along with recovery of client's attorney's fees and costs from the plaintiff and co-defendant.

Represent global water management, construction, and drilling company in connection with litigation throughout the State of Florida. Obtained voluntary dismissal of a plaintiff's personal injury claim in response to a motion for summary judgement and recovered client's attorney's fees and costs.

Represent international firearms manufacturer and its national distributor in connection with product liability claims throughout the country. Successfully argued, as an issue of first impression in Florida, for the application of an affirmative defense under the Protection of Lawful Commerce in Arms Act in a wrongful death action before the Third District Court of Appeal.

Obtained permanent injunctive relief on behalf of a drug discovery company involving misappropriation of trade secrets and violations of non-use and non-disclosure agreements, along with recovery of our client's attorney's fees.

Assisted in the defense and resolution of a federal class-action lawsuit in North Carolina against a national restaurant chain in connection with food-borne illness claims.

Assisted in the defense and resolution of catastrophic injury claim arising out of trucking accident in South Carolina.

Successfully pursued claims on behalf of a multinational beverage corporation in connection with franchise disputes in Florida through commercial arbitration. Obtained favorable settlement in favor of our client to include the full value of all damages sought along with reimbursement of our client's attorney's fees and costs.

Obtained favorable resolution on behalf of assisted living facility through arbitration in connection with personal injury and wrongful death claim arising out of a motor vehicle accident.

Obtained favorable resolution on behalf of senior center in connection with a premises liability claim brought by an amputee seeking damages for personal injuries and amended wrongful death claim.