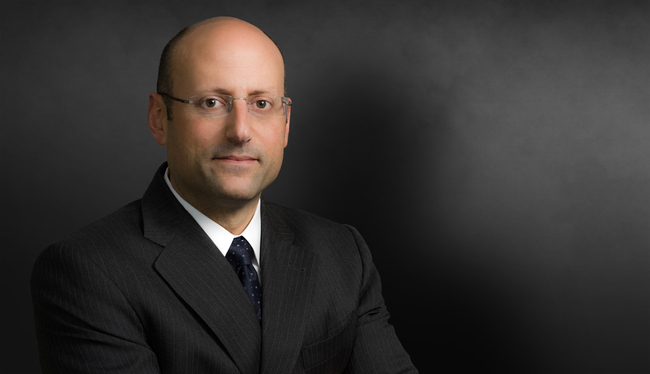 Ross Ginsberg focuses his practice on representation of project participants in a wide variety of construction projects. He has provided advice, contracting, and litigation support to owners, contractors, subcontractors, suppliers and design professional in projects as varied as energy producing plants, manufacturing facilities, stadium projects, transportation projects, other infrastructure projects, hotels and casinos.  Ross has a national practice with cases and projects sited within and outside of the United States.

Successful defense of structural engineering firm in $100M claim arising out of the design of a stadium roof.

Successful defense of engineering firm that provided 3D laser survey of bridge deck replacement in a long-span bridge in a claim in excess of $20 million.

Obtained summary judgment on a claim against the engineer of record for a stormwater vault. The case arose out of settlement damage to a neighboring apartment building with damages of approximately $9 million.

Successfully defended supplier of cableway crane towers in $74 million dispute arising from the collapse of the crane towers during the construction of the Hoover Dam Bypass bridge.

Successfully defended design professionals in $75 million dispute over the adequacy of design of a cable-stayed bridge in Charleston, South Carolina.

Obtained defense verdict for engineers in multi-million dollar claim arising out of collapse of a cofferdam.

Successful defense of designer of ethanol production facility in $10 million claim asserting that production rates were not compliant with contract requirements.  The successful defense focused on determining that water treatment of cooling towers was insufficient to prevent biological fouling.

Defended management consultant in connection with a variety of claims arising out of one of the nation's largest public construction projects.

Presentation at Beazley Expert Retreat on "Design-Build from the Engineer's Perspective," May 6, 2010.