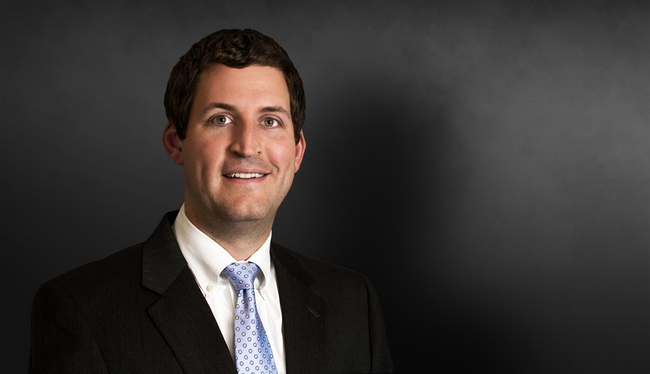 Jackson “Jad” Dial represents a multitude of clients in high exposure, catastrophic injury and wrongful death cases throughout Georgia and the United States.  Jad has obtained many successful results for his clients both at trial and during pre-trial proceedings. When he is not representing clients, Jad enjoys spending time with his wife Katie and their five children.

Baylor University School of Law, J.D., 2009
Order of the Barristers

Successfully obtained defense verdicts for high profile production company and actor in lawsuit arising from a death on a production set.  The remaining defendants were found liable for a fraction of plaintiffs’ pre-trial demand and amounts sought during closing arguments.

Assisted in obtaining defense verdict for national trucking company in a lawsuit filed by the mother of a two-year-old girl who was paralyzed in an accident on the Florida Turnpike. Plaintiff’s counsel asked for $75 million in closing arguments.

Successfully represented national trucking company in seven admitted liability lawsuits arising out of a single accident, including one jury trial where the verdict was $7 million less than the Plaintiff’s pre-trial demand.

Obtained defense verdict on behalf of a national property owner with respect to allegations regarding the negligent design and maintenance of a popular local shopping center.

Obtained favorable settlement on the morning of closing arguments after a seven-day legal malpractice trial. The underlying case involved a medical malpractice case concerning the alleged misdiagnosis of sarcoidosis.