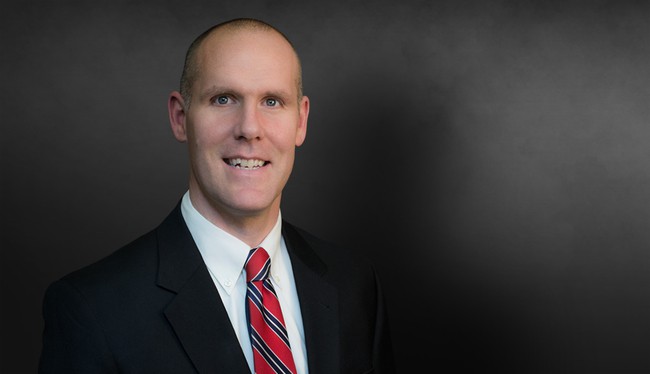 Obtained a settlement twice the final demand as a plaintiff prior to jury charge in a trial involving a commercial dispute, including issues of veil piercing and fraudulent transfers, in the Circuit Court of Davidson County, Nashville, Tennessee.

Obtained a favorable settlement as a plaintiff general contractor against multiple parties in a complex construction dispute in the Fulton County Superior Court, Atlanta, Georgia, involving one of the state of Georgia’s largest mixed-use construction projects.

National counsel for large wholesaler with breach of contract suits in over half of the states.

Defense verdict for a hospital in a wrongful death case alleging failure to monitor. Plaintiff sought more than $1 million from the jury.

Defense verdict for pulmonologist, in retried case, after the initial trial was hung 11-1 in client’s favor. The matter involved a mother who died post-partum in the ICU. Plaintiffs sought more than $5 million from the jury.

Defense verdict for otolaryngologist who nicked an eye muscle during sinus surgery, rendering one of plaintiff’s eyes useless. Damages sought in that matter were well over $1 million.

Defense verdict for gastroenterologist who allegedly failed to diagnose prostate cancer and the plaintiff eventually died of metastatic cancer. Damages sought in that matter were well over $1 million.

Defense verdict for OB/GYN who ruptured Plaintiff's small bowel during a D&C procedure, which caused septic shock and ultimately death, after a month long stay in the ICU. Plaintiff sought $2 million from the jury.

Successfully defended a bus company and the driver in a case where the bus driver nearly crushed a fireman after the bus mistakenly entered a parade route. Plaintiff sought several million dollars and received a $500,000 verdict.

Obtained favorable settlement in a fetal death case for an OB/GYN after a hung jury trial.

Defense verdict for an orthopaedist who allegedly nicked a woman’s small bowel during back surgery, which caused her to spend 29 days in the ICU, nearly dying as a result from the infection.

Defense verdict for an orthopaedist who allegedly failed to diagnose an infection in an elbow, which caused an adolescent a long stay in the ICU and three subsequent surgeries. Damages sought were well over a million dollars.

Won summary judgment motion for an orthopaedist in a surgical burn case.

Won summary judgment motion as a plaintiff grading subcontractor against the contractor for failure to pay invoices over a disputed pay-when-paid clause.

Won summary judgment motion on behalf of a car dealership on an alleged fraud case.

Won summary judgment motion on behalf of a car dealership on a breach of contract case.

Obtained favorable settlement in a subrogation action for significantly less than the plaintiff had been seeking.

Assisted in the successful defense of one of the world’s largest engineering and design firms in arbitration brought by design-build contractor concerning construction of the largest state-funded construction project in South Carolina history.

Assisted in the successful defense of a pharmaceutical manufacturer in litigation arising out of a professionally labeled over-the-counter product.