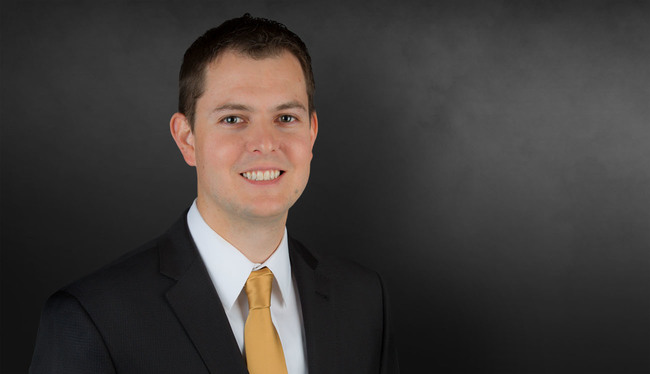 Successfully litigated a breach of performance bond action against a surety resulting in the recovery of $5 million in liquidated damages, one of the largest known recoveries for a public entity in Nevada, on behalf of the fifth largest school district in the country.

Secured mandatory permanent injunction against general contractor for improper forum shopping on behalf of the developer of a near-billion dollar renewable energy project.

Successful defense of civil engineer from multi-million dollar suit by developer for defective design of residential subdivision resulting in the developer dismissing the suit with prejudice without any payment whatsoever by the client.

Obtained summary judgment on behalf of a large private developer by voiding a multi-million dollar construction contract based on certain licensing issues.

Successfully invalidated an arbitration clause in the parties’ contract related to a multi-million dollar construction dispute on behalf of one of the largest public entities in Nevada.