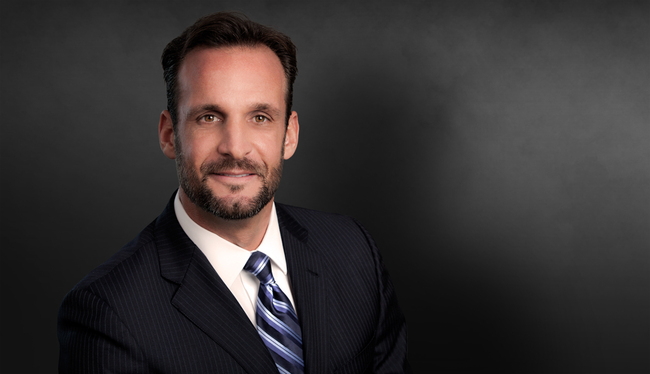 Obtained favorable settlement in the third week of trial for a global engineering firm where the damages claimed were in excess of $110 million, and the parties produced over 4.5 million documents. Case involved the alleged negligent design of a NFL stadium roof.

Defended structural engineer in $43 million dispute over the adequacy of the design of a 20,000+ sq ft residence.

Defended soft-drink manufacturer in catastrophic injury claim related to a work-place construction accident. Following settlement, there was a successful recovery of fees and costs from the general contractor responsible for the construction site.

Obtained favorable settlement fourth week of trial for a national student housing developer where damages claimed were in excess of $50 million.

Assisted in defense of multinational pharmaceutical company in claim where plaintiff alleged long-term injury due to side effects of a prescription lactation suppressant.

Won arbitration proceeding for global real estate agency in a "procuring cause" claim on a $3 million home.