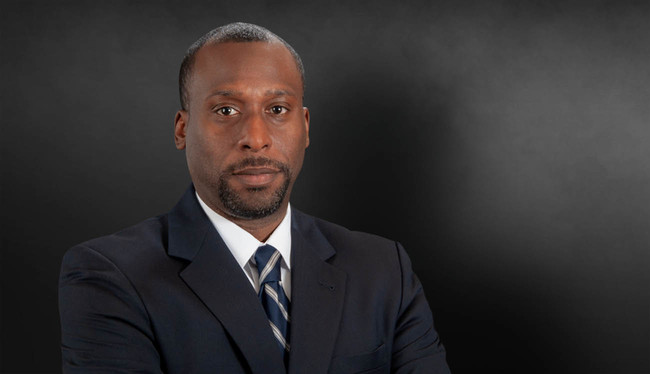 An Atlanta native, Wendell displayed his strong sense of honor and duty to our Nation through his service as an Intelligence Analyst in the U.S. Marine Corps Reserves.  He completed his undergraduate studies at Morehouse College, earned his Juris Doctorate from the Georgia State University College of Law, and a Master of Fine Arts Degree in Theatre from The Pennsylvania State University.

A man of varied skills and talents, Wendell taught at Penn State University for six years, where he earned tenure, and has worked as a professional actor, earning coveted leading roles in theater (including off-Broadway and in top regional theaters) in addition to primetime television roles in leading network programs such as The Good Fight (CBS) and Law & Order (NBC).

He is a member of the State Bar of Georgia and is licensed to practice in the Georgia Court of Appeals, the Georgia Supreme Court, and the Northern District of Georgia.

Obtained defense verdict in hospital nursing standard of care matter arising out of patient’s broken neck from a fall.

Currently and past defense of several premises owners and management companies in catastrophic injury and wrongful death actions.

Current and past defense of several corporations and drivers sued vicariously and directly for the alleged negligence of drivers.