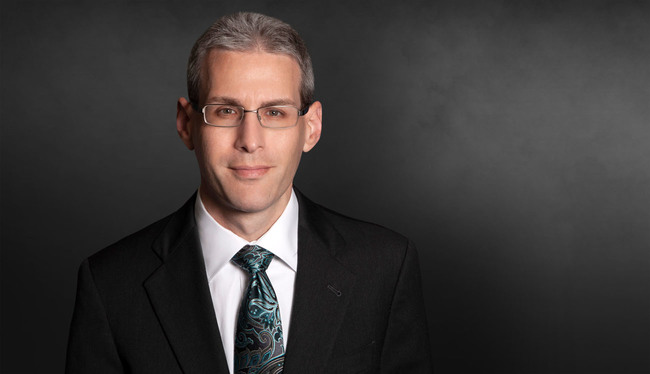 Joshua A. Roman’s practice focuses on all phases of complex civil and commercial litigation in both state and federal court.

Prior to joining Weinberg Wheeler Hudgins Gunn & Dial, Joshua served as a Federal Judicial Law Clerk in both the Eastern District of New York and the Northern District of Georgia. This experience provided Joshua with an invaluable perspective into federal court practice—including the in-depth application of the Federal Rules of Civil Procedure and Federal Rules of Evidence. Before serving as a Federal Judicial Law Clerk, Joshua held the position of Assistant Staff Judge Advocate (“ASJA”) in the United States Air Force JAG Corps. In this capacity, Joshua served primarily in the role of government counsel with the responsibility of prosecuting cases against military members alleged to have violated the Uniform Code of Military Justice. In addition to his prosecutorial role, Joshua also practiced in the areas of administrative law, employment law, ethics, government contracts as well as estate planning. While an ASJA, Joshua concurrently served in the role of Special Assistant U.S. Attorney in the Middle District of Georgia and later in the Middle District of Florida prosecuting civilian criminal offenses committed on Air Force property. Joshua continues to serve in the Air Force JAG Corps in a reserve capacity.